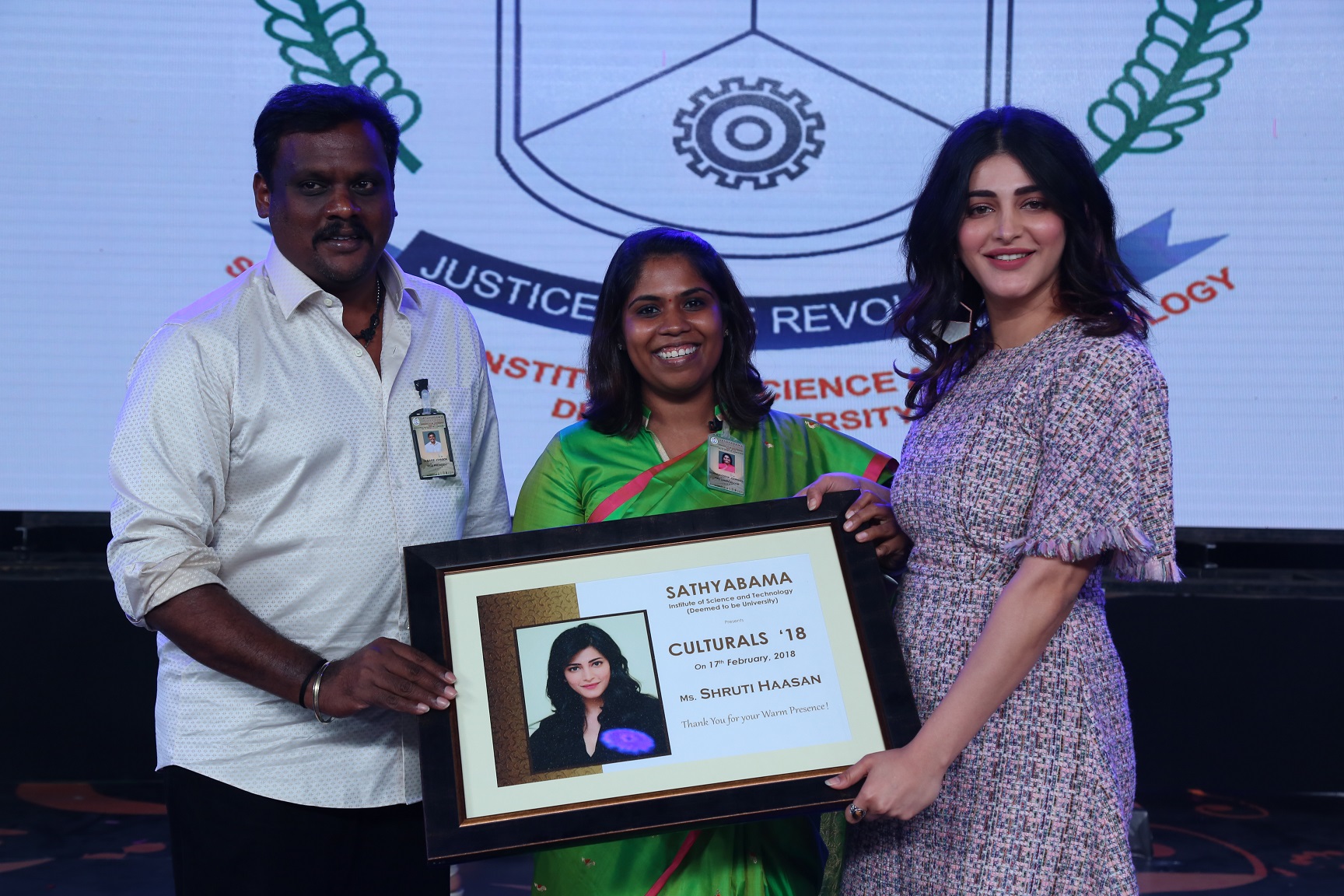 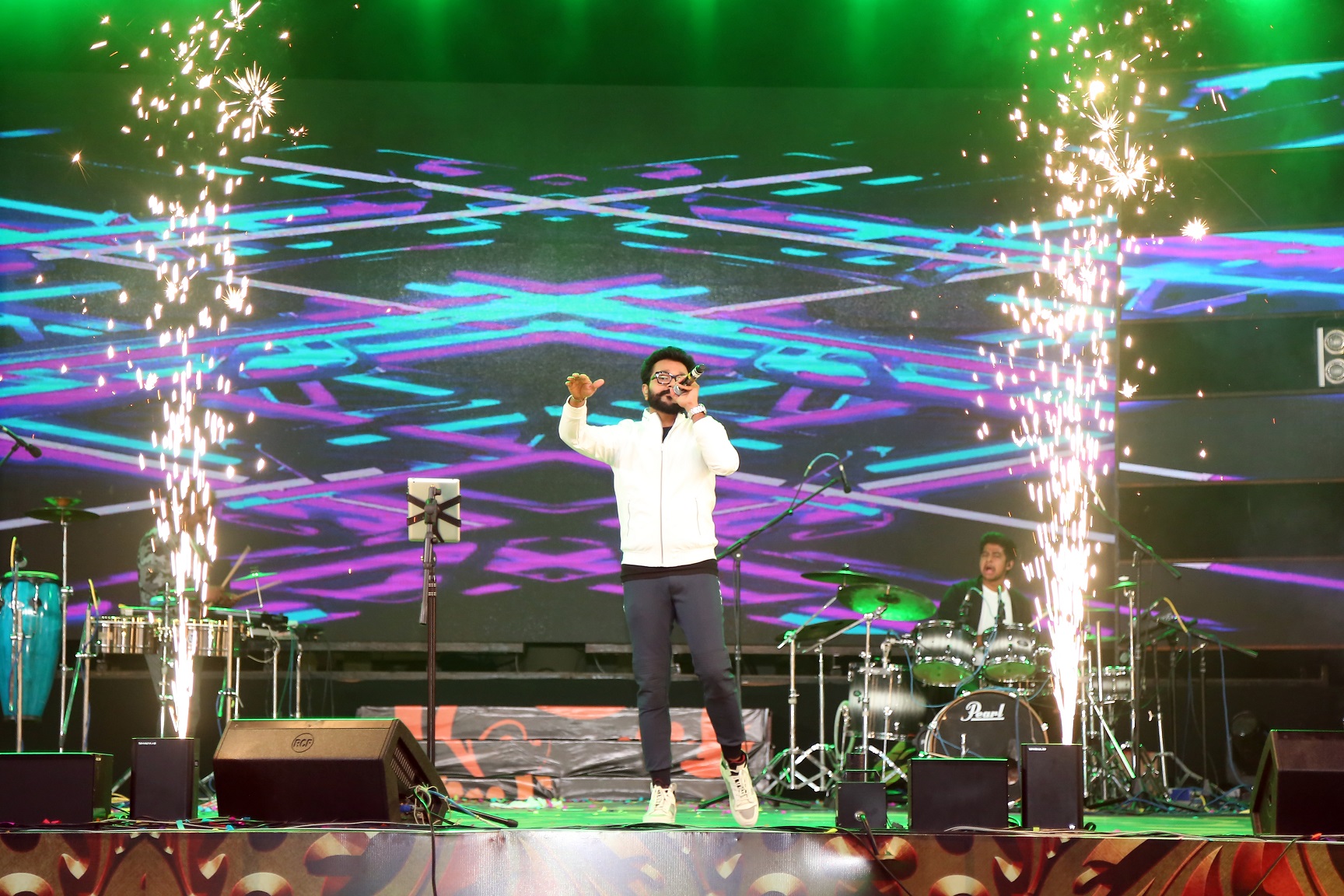 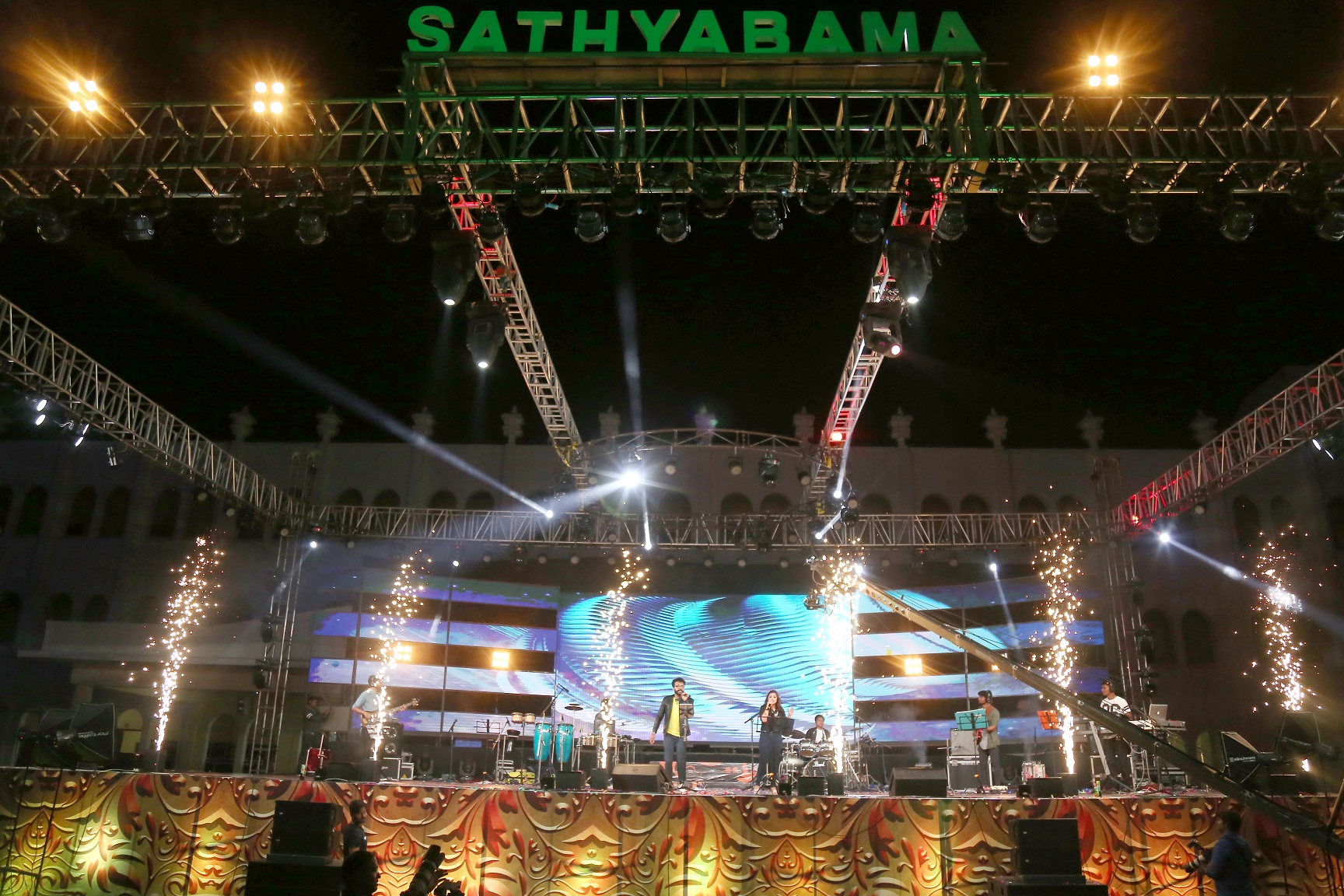 It's our firm belief at Sathyabama Institute of Science and Technology, that to enhance the skills of our students, they must be provided with opportunities to explore their creativity. Cultural programs are organized several times during the year to encourage creative pursuits and nurture talent. Students form teams and share responsibility in organizing the events.

Sathyabama Institute of Science and Technology has celebrated Culturals 2020 on 14th and 15th February, 2020.In these two days of extravanza celebrations, On the first day, Mr.Velmurugan, a well-known folk singer, Mr.Devi Sri Prasad, Renowned Indian Film Music Composer and team enthralled the audience with spectacular show of musical talent. 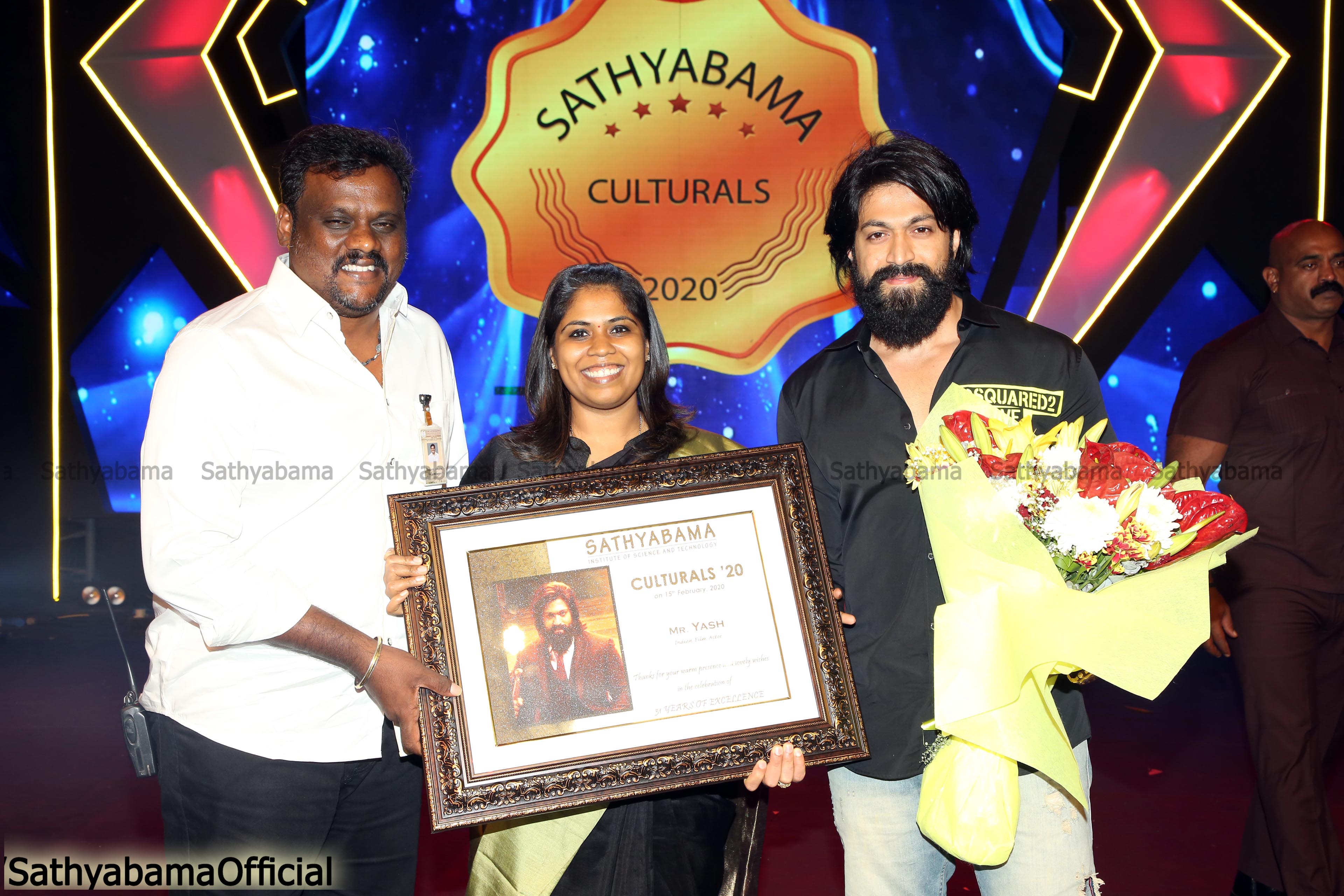 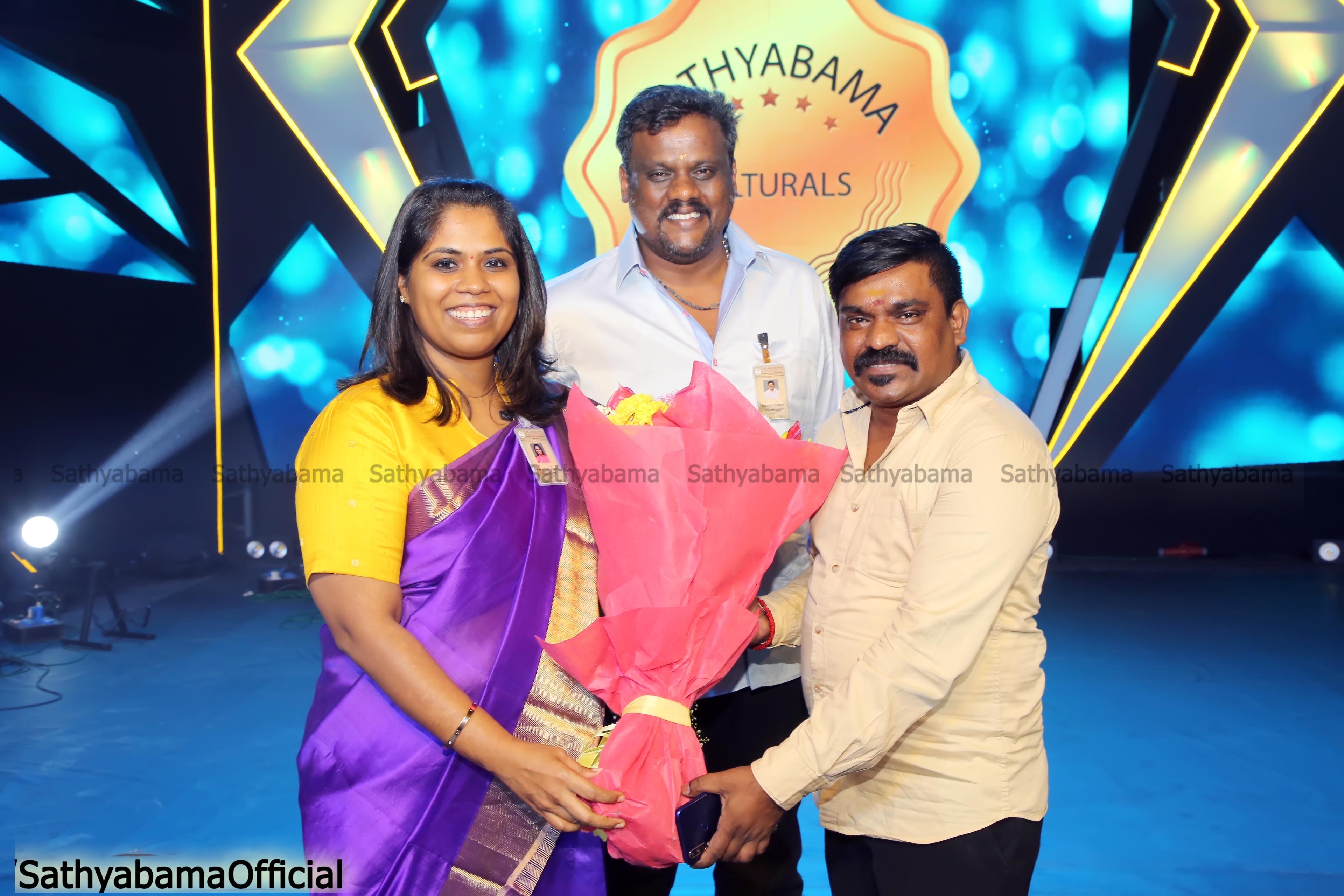 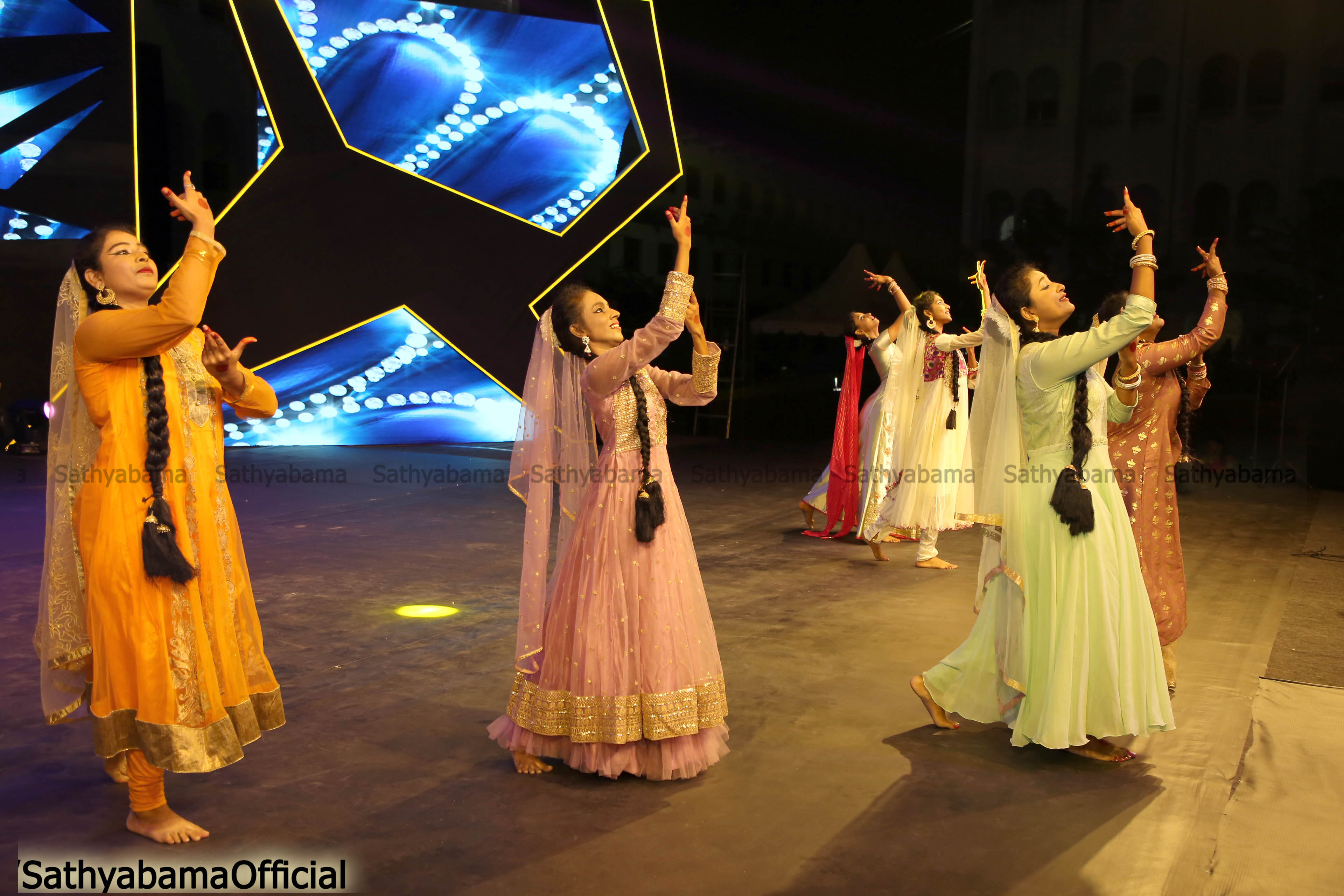 The Cultural fest of 2019, came up as a jubilant celebration with much cheer and happiness. The Fest was conducted on 15th and 16th February 2019. There were several energetic participants for the competitions conducted, and the winners of the competitions were awarded with prizes. 15th evening the musical night was hosted by the renowned playback singer Mr.Haricharan and Team.The Chief Guest Ms.Cathrine Thresa(https://youtu.be/YXKZPw0Asgc), Actress South Indian Film industry enlightened the students with her presence. The second day started with the performance of Mr.Antonydasan and his troop. The celebrations had the presence of Ms. Mary Kom, Indian Boxer and Dr.Vikram, South Indian Film Actor(https://youtu.be/lCcTUexjVIM). 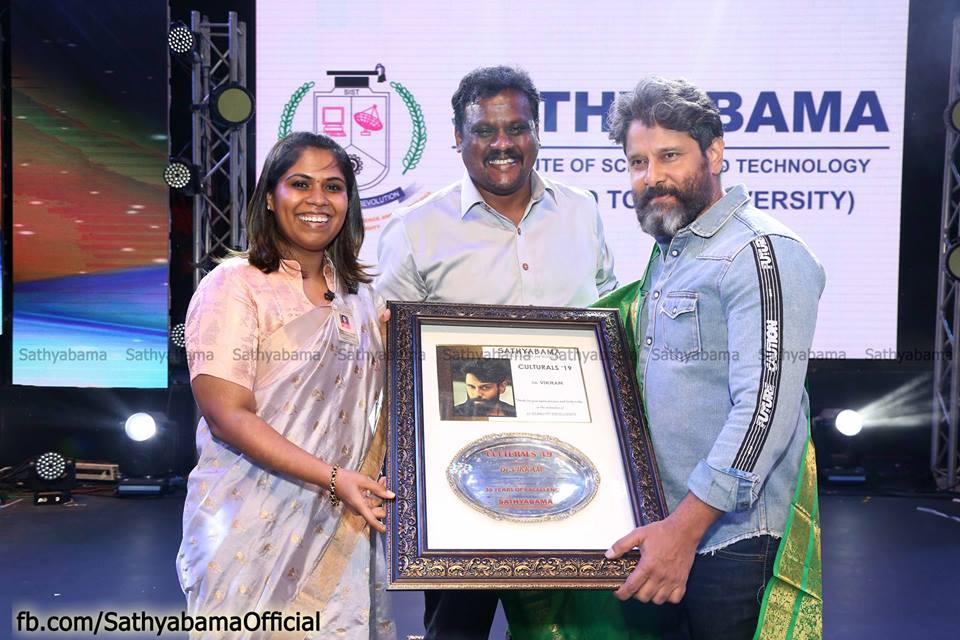 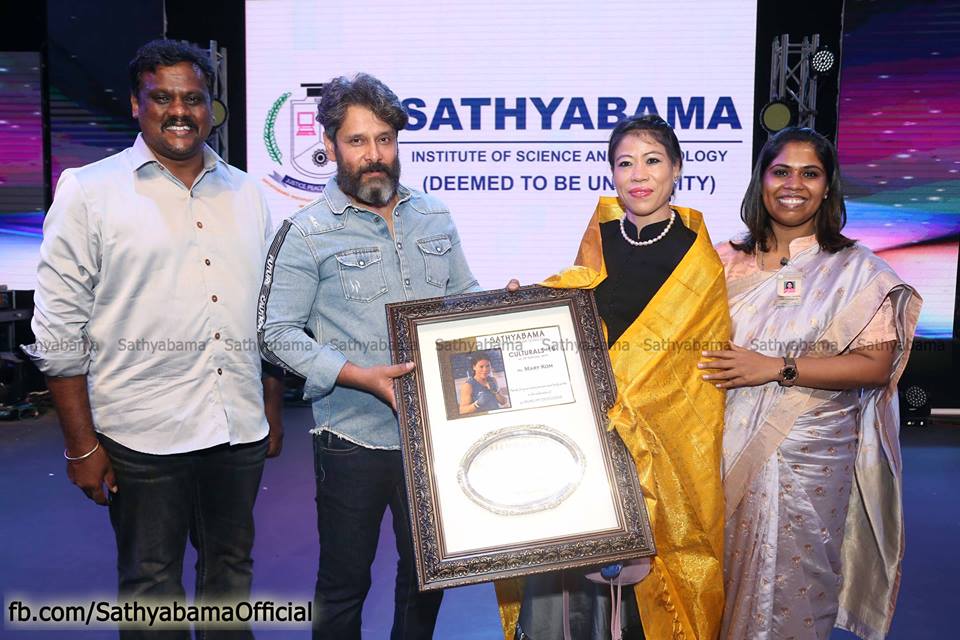 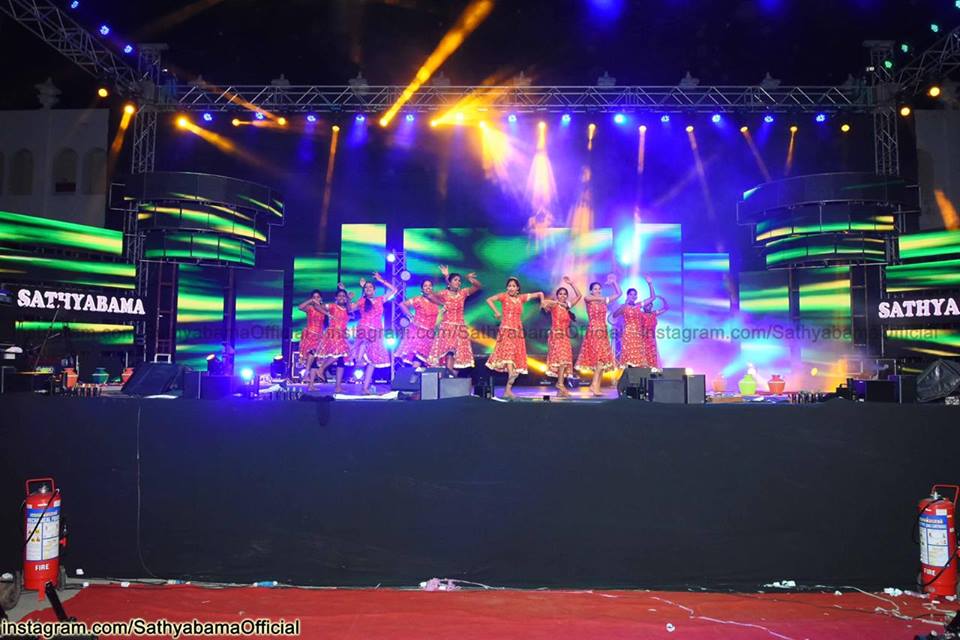 The cultural fest of Sathyabama 2018 was a great day of celebration with bright colours everywhere. Sathyabama Cultural was conducted on 16th and 17th February 2018. This celebration brought out the hidden talents within the students of Sathyabama. Several competitions were conducted and the winners of every contest were awarded with cash prizes. The students were highly energetic throughout the celebration, and the exuberance of this cultural fest was at its peak, when the event was graced by the presence of Ms.Keerthi Suresh, Actress and Mr.Siva Karthikeyan, Actor South Indian film industry on 16th February and the entire crowd was treated by Mr. Rahul Nambiar and Ms. Sharanya Srinivas troop's Musical Night. The guests of honour on 17th Feb were Shruthi Hassan, Actress South Indian Film industry and Santhosh Narayan Music Director, South Indian Film Industry(https://youtu.be/4FIrbhj71BU). 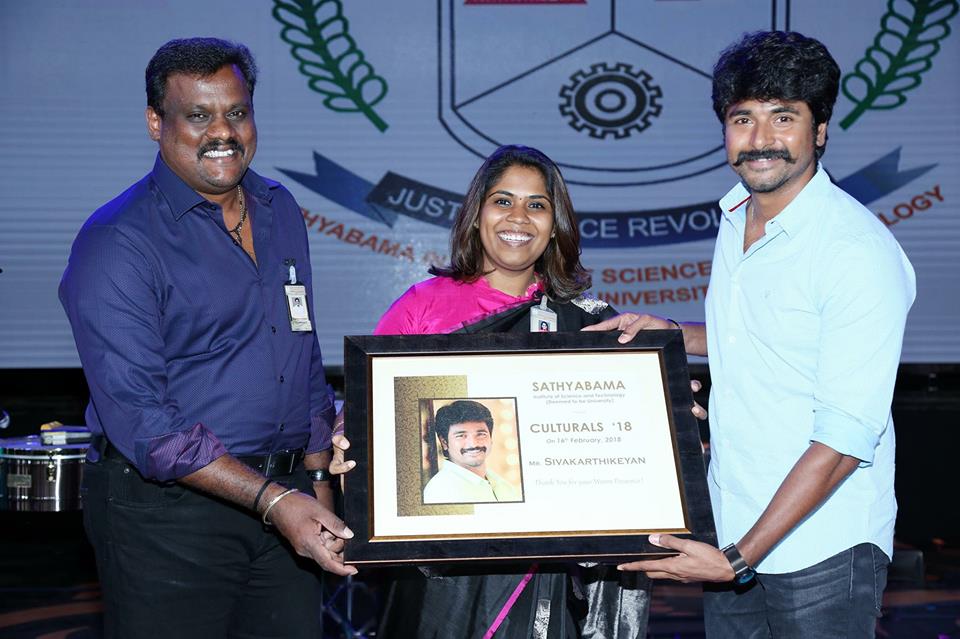 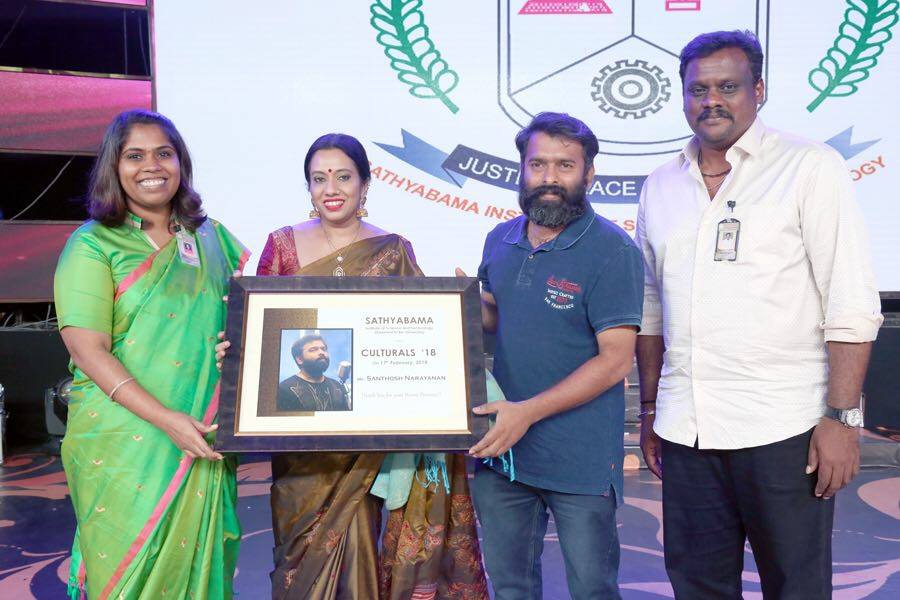 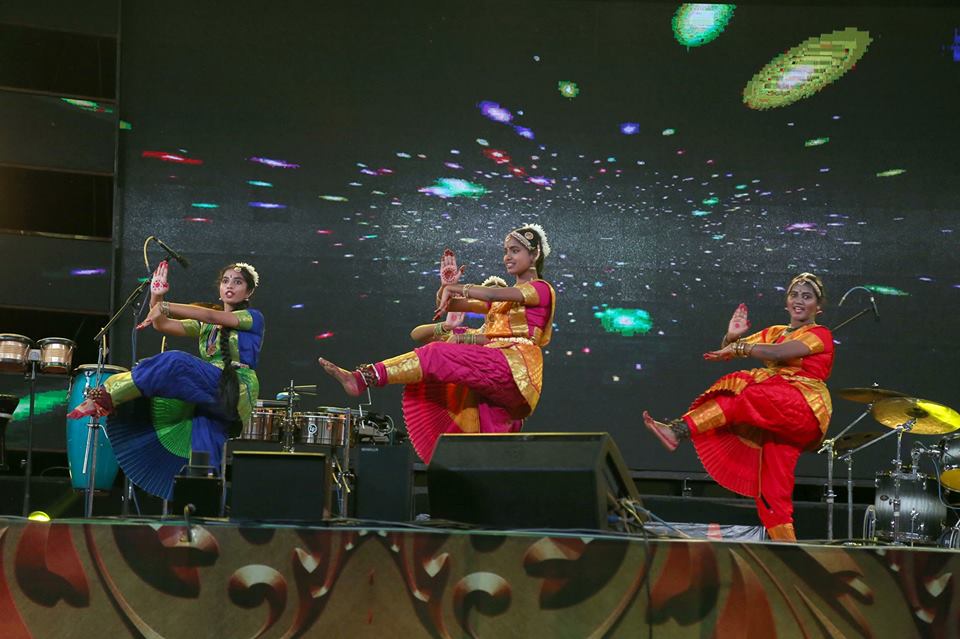 The cultural fest of 2017 by Sathyabama was a massive celebration. Cultural was conducted on 17th August 2017 with students of Sathyabama decorating the venue brightly, with their happiness and excitement. The celebration commenced and included several contests that acted as a medium for the students to showcase their talent and also win attractive prizes. The Audience were delighted when the guests Ms. Samantha, Actress and Mr.Vijay Sethupathi, Actor South Indian film industry stood among them. The students had an amazing time in the cultural fest 2017. 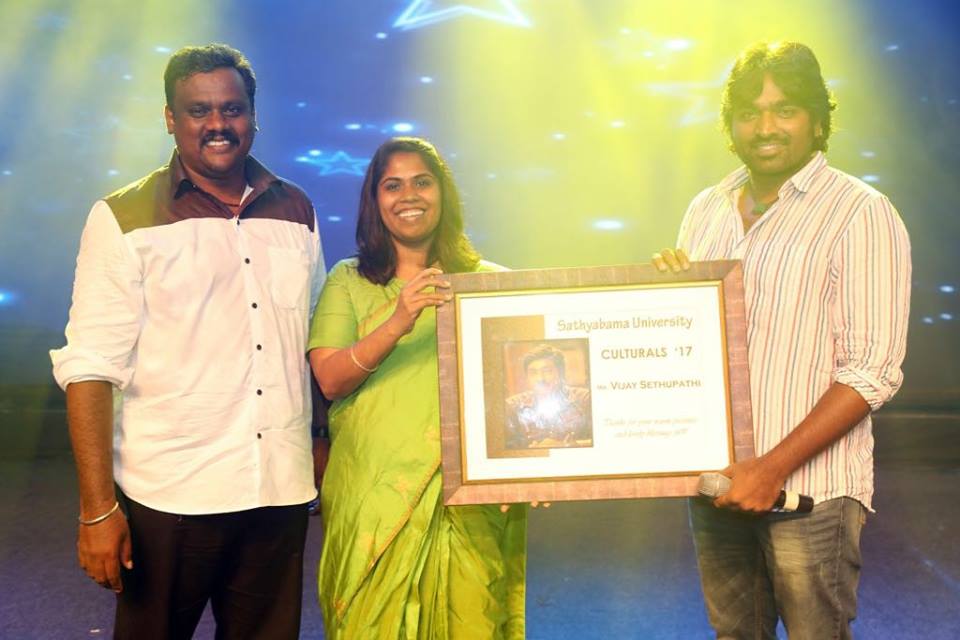